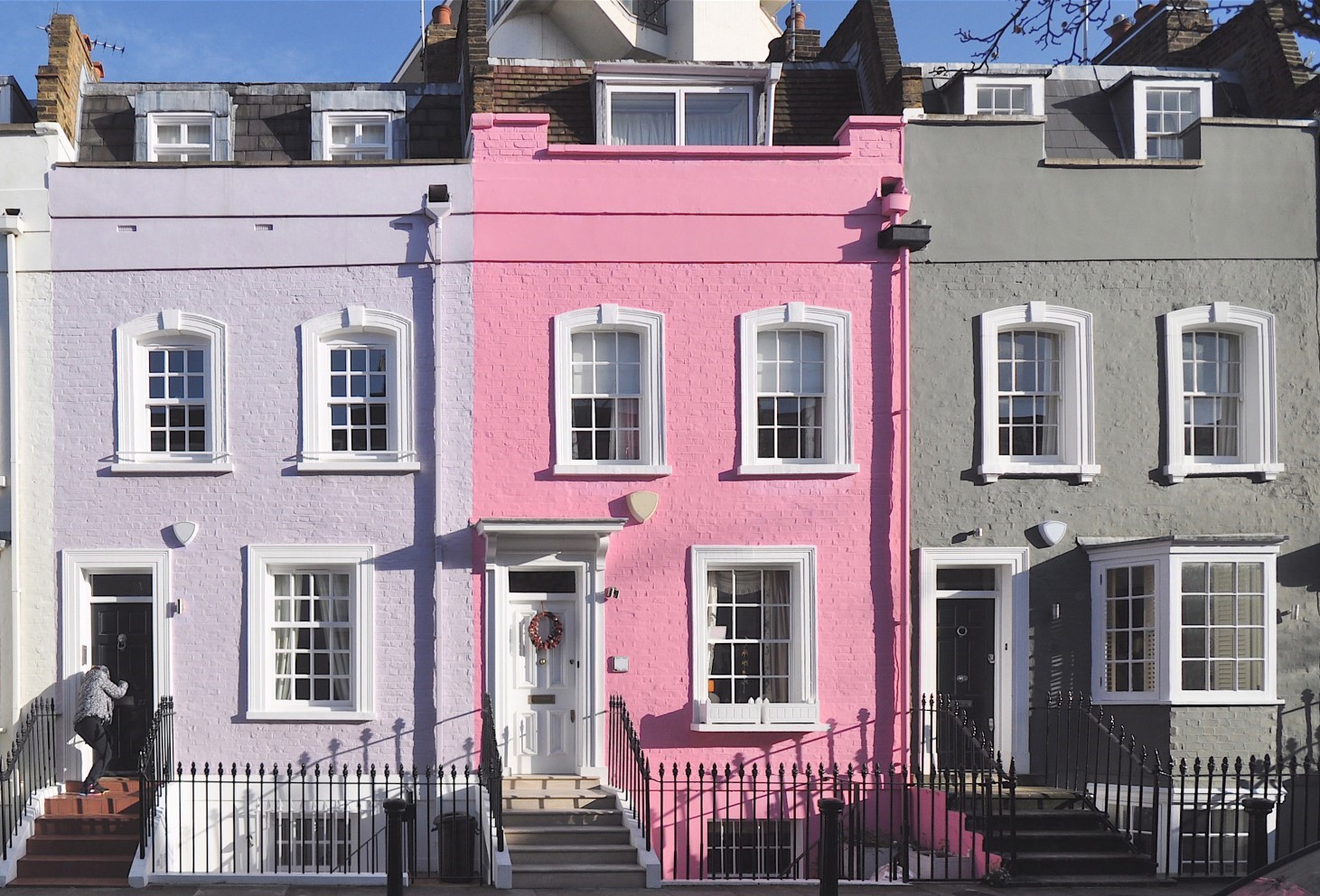 London house prices have fallen at their fastest pace since the financial crash ten years ago. Amid a dearth of potential buyers, the cost of a home in London was 4.4% lower in May than a year earlier, according to the latest data from the Office for National Statistics. Across the country as a whole, house price inflation dipped to 1.2% in May.

Prices in London have been affected by a range of factors, such as the difficulty first-time buyers have in affording prices that are still the highest in the country, and the reluctance to take on big-ticket items of expenditure during uncertainty caused by Brexit.

Quite a different picture we see with the rents. Rents do not stay still just because house prices are falling. According to The Times, due to higher tax bills and tighter regulation landlords will recoup some of their outlay through rent hikes.

Today, the average amount paid by tenants each month has reached a record high of £896. Moreover, 24% of landlords expect to raise rents in the next six months — five times the number who say they are going to reduce them. These figures come from the latest Buy to Let Britain report, from the mortgage lender Kent Reliance for Intermediaries.

UK rents have increased by an average of 13.9% over the past five years, and in June 2019 rental index showed a continued increase in rental values across all regions of the UK. The average rent in June across the UK stood at £941 per calendar month (pcm), up 1.8%, or £17, on the same time last year. While all property types experienced a rise in average rent across the UK, the largest increase was seen for terraced properties (4.59%).

Unsurprisingly, average rents in London remain the most expensive across the country, at an average of £1,611pcm, which is up 0.9% on last year.

On average, UK renters are spending 32% of their wages on rent.