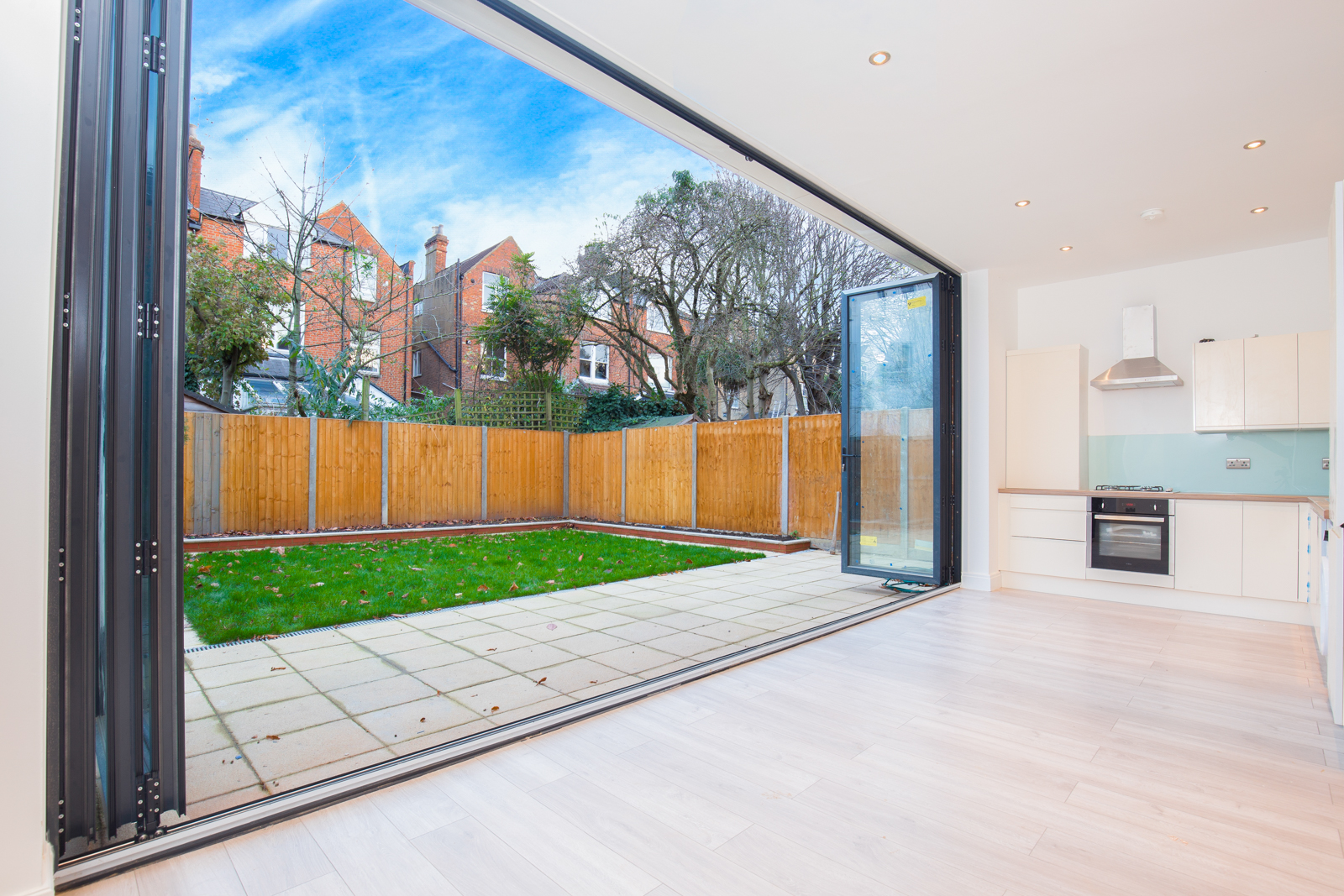 Last week, European Union leaders agreed to postpone the departure of Britain until the end of October. According to real estate market experts, this can help increase the number of transactions after months of uncertainty that have had a strong impact on the market, especially in London.

House prices in London rose in April due to demand from families wishing to improve their living conditions, as well as due to the Brexit delay and expectations of the traditional spring price rise.

Nevertheless, people in the Capital are generally moving less, the average price of new builds has increased by 1.1% from March to April, and reached £614,250, Rightmove data show that the highest increase in asking prices is demonstrated by family houses consisting of three and four bedrooms. This suggests that political uncertainty cannot stop Londoners' normal need for more space or the need to settle closer to schools for the greater convenience of their children.

Family houses enter the market at asking prices by an average of 0.3 percent higher than a year ago. However, the average fall in all London properties is around 2.2 percent in April. That is, the market is rather sluggish. It means that in a slow market one can find more people desperate to sell as there are fewer buyers out there.

So, if you intend to buy property in London, buy now. Go in with a virtually ready-to-exchange package with your mortgage and all your paperwork in place, an efficient lawyer — and negotiate. You could come away with a really good discount.