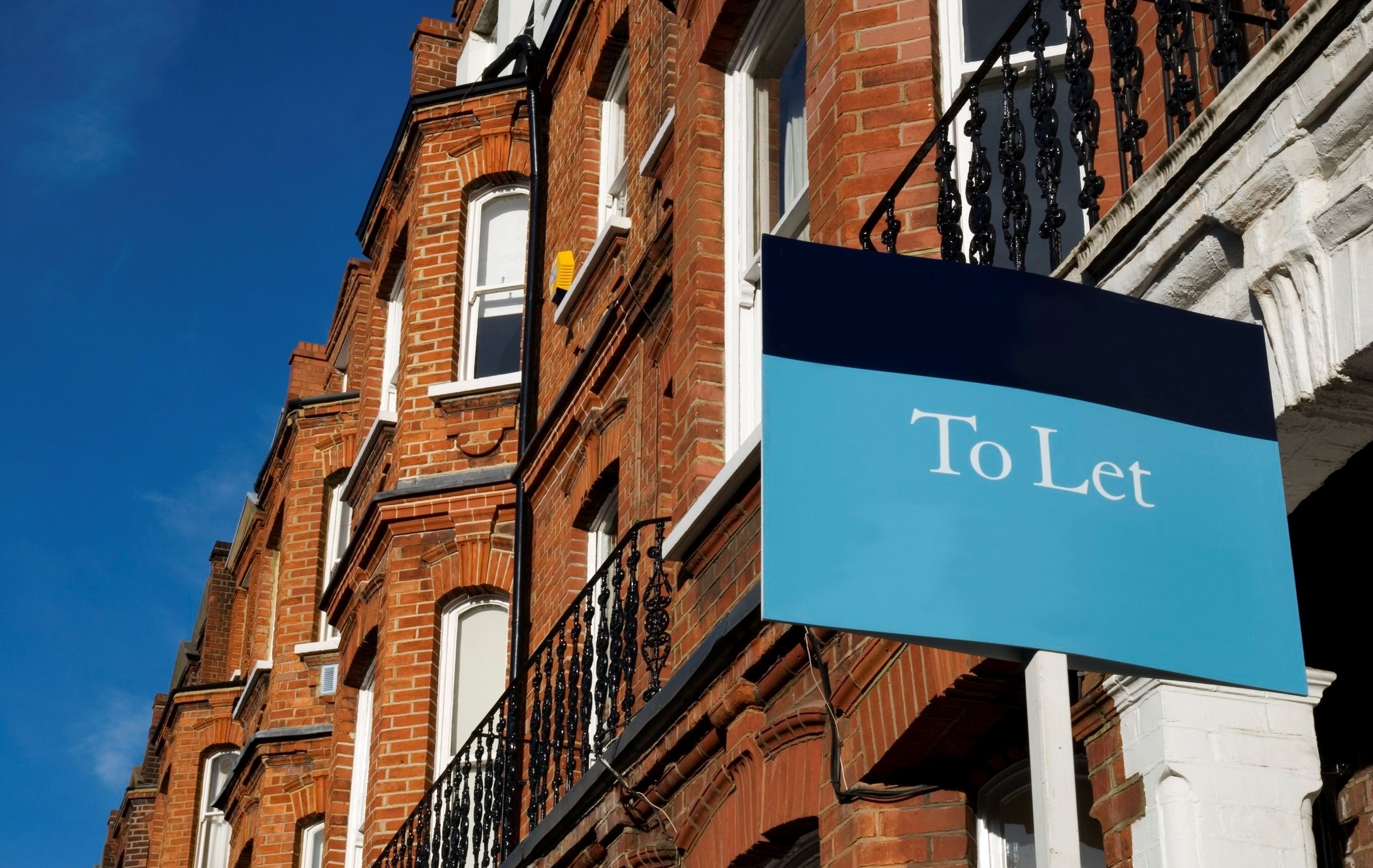 Once the Bill becomes law, rent and deposits will be payable as usual, although the latter will be capped at six weeks’ rent and it may be the case that only one month’s rent can be charged upfront.

Holding deposits are still acceptable, but this will also be limited to one week’s rent and there are likely to be new rules around the circumstances in which that is paid back to the tenant and when. Some provisions are expected to prevent tenants from ‘wasting time’ and submitting multiple applications, however.

Finally, the Ban will also introduce a series of new penalties for breaking the rules, and these are stiff. The first offence, which would be treated as a civil offence, would attract a fine of up to £5,000. However, if the offence is repeated within five years then it would either then be treated as a criminal matter, or would attract a civil penalty of up to £30,000.

“This is part of our ongoing action to make renting fairer and more transparent and make a housing market that works for everyone.”

“Tenants across the country should not be stung by unexpected costs from agents or landlords.”

“This Act not only delivers on our promise to ban letting fees but also caps deposits at 5 weeks’ rent and sets out how and when landlords can charge tenants fees – helping renters keep more of their hard-earned cash.”

Many housing groups have broadly welcomed the change, explaining that tenants were being charged huge rates for what often constitutes little to no work on the part of the agent or landlord. However, landlords are not really happy about the new rules and many think that the ban could push up rents as they seek to recoup the costs elsewhere.