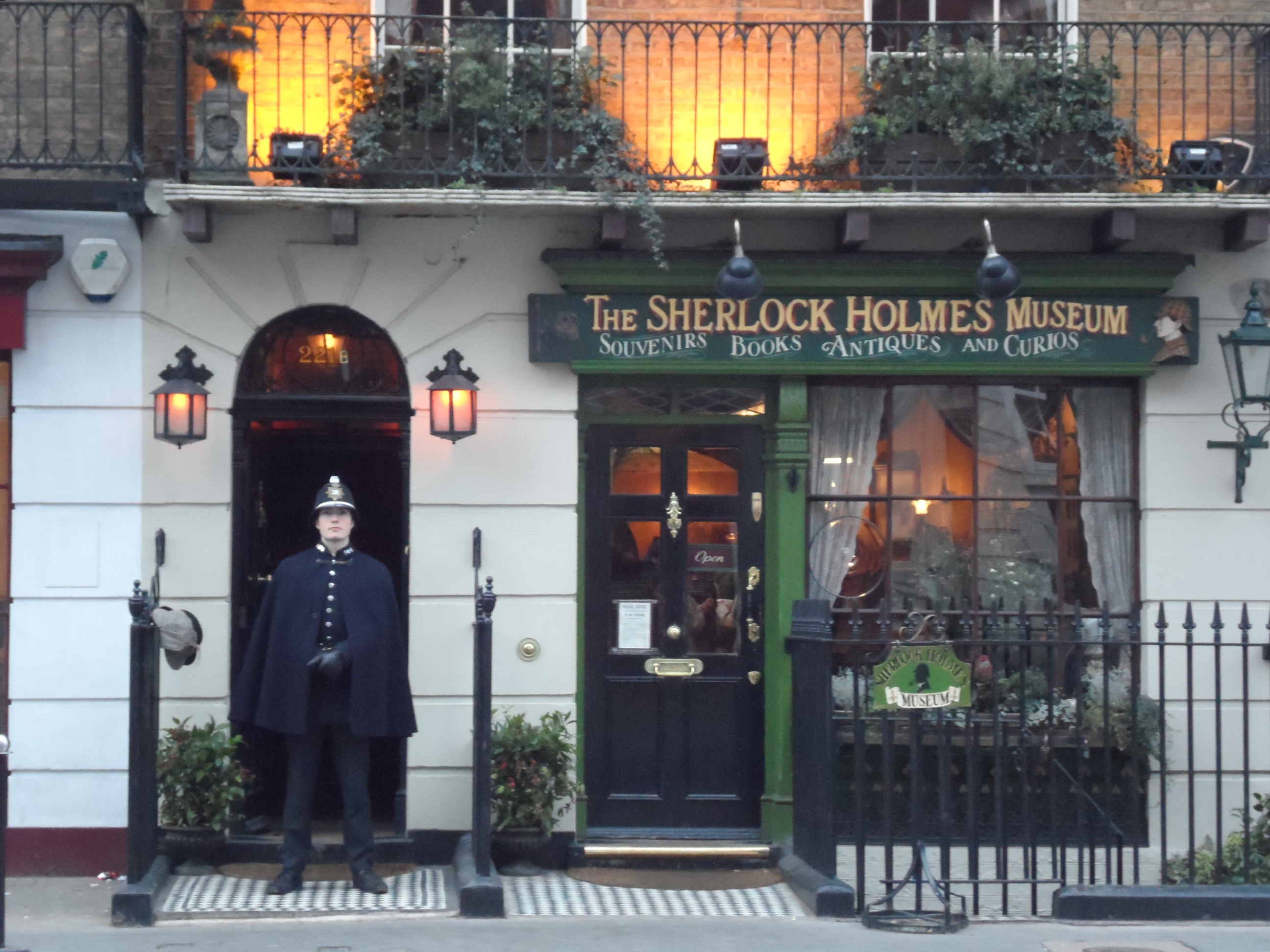 Dream Area of London: Why Everybody Wants To Live in Marylebone?

Marylebone is considered by many one of the most desirable locations in London to live in. Here, we will try to explain why.

A unique flair and wide variety of choice

Even though this area is located in the very centre of the Capital and so close to the madly busy Oxford Street, it still maintains its unique peaceful and quiet flair. Marylebone somehow manages to keep the balance between the old and new, giving it its own sense of individuality. Homes in Marylebone range from large Georgian houses in garden squares, to smaller Georgian and early Victorian terrace houses, to mews and Edwardian houses, to Twenties and Thirties mansions and new developments. The growth and success of these new developments has enabled Marylebone to outperform both Mayfair and the rest of prime central London over the last several years.

This Zone 1 location has beautiful Regent’s Park to the north, Fitzrovia to the east, the West End to the south and Paddington to the west.

Marylebone’s has attracted and housed many notable residents over the years: Charles Dickens, Jimi Hendrix, Chopin and Paul McCartney among them.  In the end of 1960-s, the basement and ground floor of 34 Montagu Square was once home to the legendary music couple, John Lennon and Yoko Ono.

Today, Marylebone is still one of London’s best celebrities’ hotspots. David Beckham, Kate Moss, Bradley Cooper, Orlando Bloom to name just a few, have all been glimpsed sneaking out of the back door of Marylebone’s renowned Chiltern Firehouse restaurant, transformed from the original fire station and now tremendously popular among the A-listers.

The area is conveniently accessible and the rest of London is easily reached via nearby superb transport connections. Baker Street station (Bakerloo line) is walking distance away. Journey times from Baker Street include 4 minutes to Kings Cross, 13 minutes to Liverpool Street and 7 minutes to Waterloo. Moreover, Marylebone station provides railway services between London, Birmingham, High Wycombe and Aylesbury.

A dream home for both families and singletons

Historically, families choose to stay in Marylebone and continuous ownership for several generations of the same family is not unusual. Nevertheless, renting a home in this stunning area is an ideal choice also for singleton professionals with refined taste who want it all on their doorstep. When it comes to shopping, residents are spoilt for choice with a multitude of high-end retailers and boutiques in Portman Village and iconic Marylebone High Street, as well as Selfridges and nearby Bond Street.

Packed with Michelin starred restaurants, trendy cocktail bars and acclaimed gastropubs, Marylebone is just minutes from the sophisticated nightlife of Kensington and Chelsea.

So, who wouldn’t want that kind of scratch?