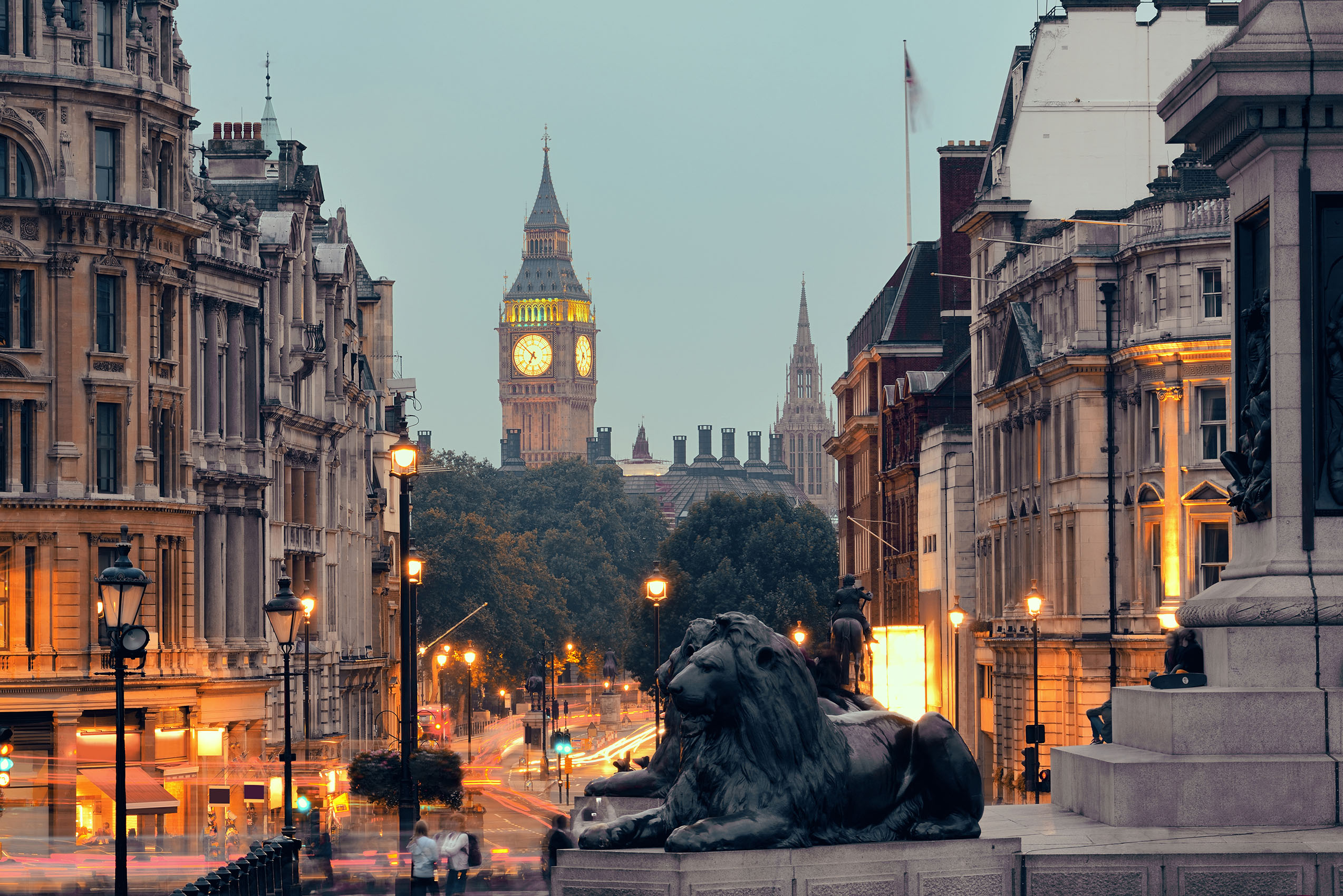 Magnet for Tourists: Where to Stay in Central London

Without any doubts, London is a kind of a coveted attraction for tourists from all over the world. People come here to enjoy the City’s fabulous architecture, museums, top class restaurants, and its vibrant nightlife.

Interesting fact: London is in the first place in Google search among cities to go to. However, he mayor of London Sadiq Khan has recently started a special programme to make the city even more attractive to tourists. Experts believe that this program will substantially increase tourist flow, and expect more than 40 million people to come to London by 2025.

You may wonder what do they need it for? The answer is simple: the tourism industry makes up more than 10% of the London’s GDP, and 700,000 people have jobs in the capital thanks to the touristic fever.

Most tourist attractions of the ancient city are located in its central part. This is a short list of ten ‘must see’ attractions for every tourist, who comes to the UK capital for the first time:

Today, not only wealthy people can afford to rent a flat in Central London. The trend of “micro-flats” is gaining popularity. That option will suit people with limited budget. The average price range for such accommodations makes up around £1000 per month. Meanwhile, the average rental value in Central London today is £750 per week for the top-class apartments.

Ready Property can offer you a range of handpicked luxury apartments for rent in Central London, as well as more economic housing for your comfortable and enjoyable stay in the capital.