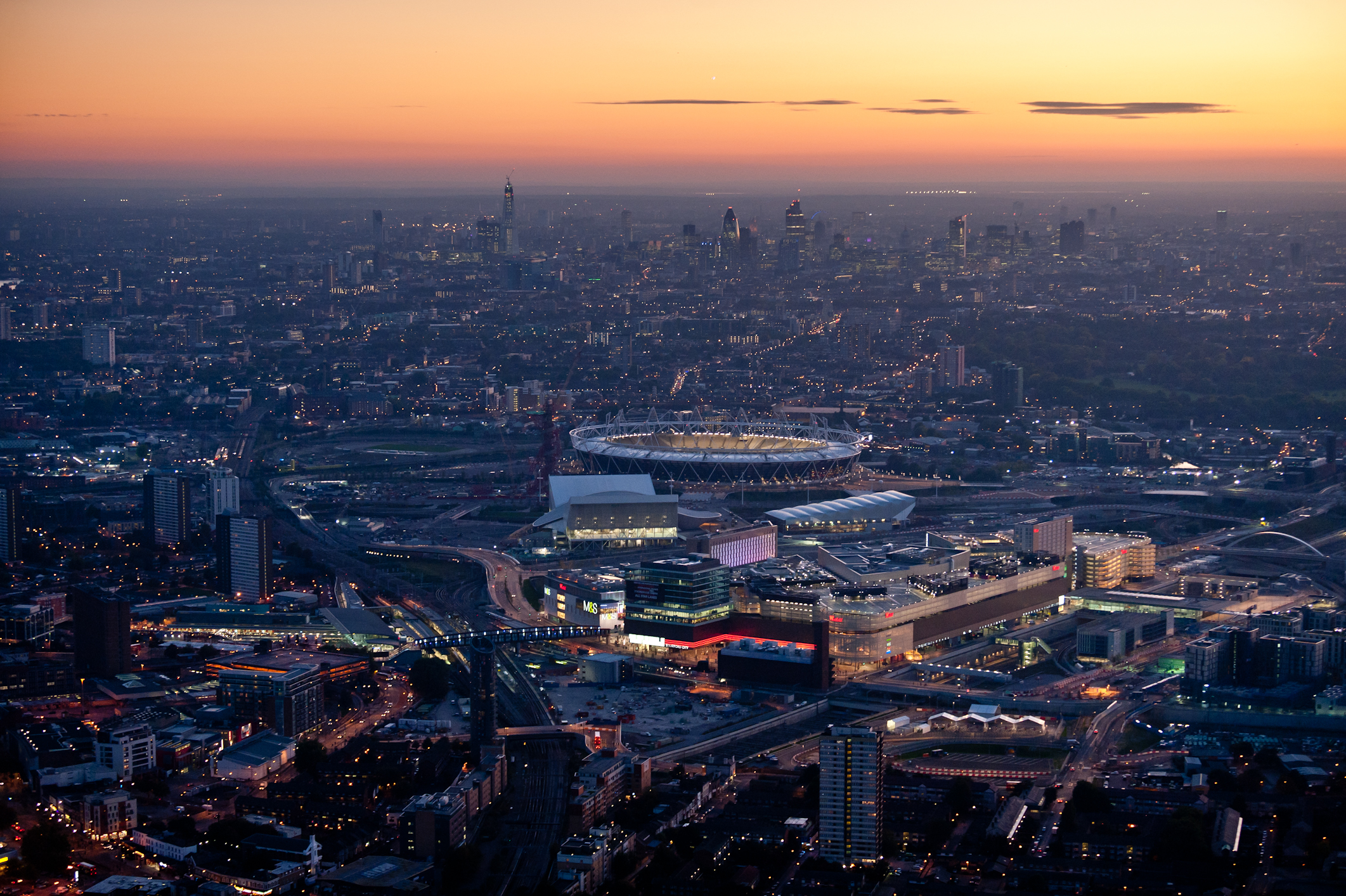 The number of available properties to rent in Stratford is growing. This is the result of a vast regeneration project in the area, which started with the planning of the 2012 Olympic Games.

Stratford was the proud home of the Olympic village. Now, local authorities have converted the site into a new residential district, complete with shops and restaurants, known as the East Village.

Stratford used to be an industrial suburb – now it is the cultural and commercial centre of east London. Particularly renowned is the Westfield Stratford City complex, one of the biggest shopping malls in Europe. When it comes to transport, Stratford also punches above its weight. It has a vast number of bus routes and several railway stations and tube lines.

There is also the Royal Theatre of Stratford, one of the main cultural attractions in the area. Stratford has a range of other theatres and museums, catering to many different tastes.

With the campus of the University of East London based in Stratford, the area has a thriving student population as well.

All of this makes Stratford an ideal part of east London to rent a flat or room – there really is something for everyone in this growing hub.