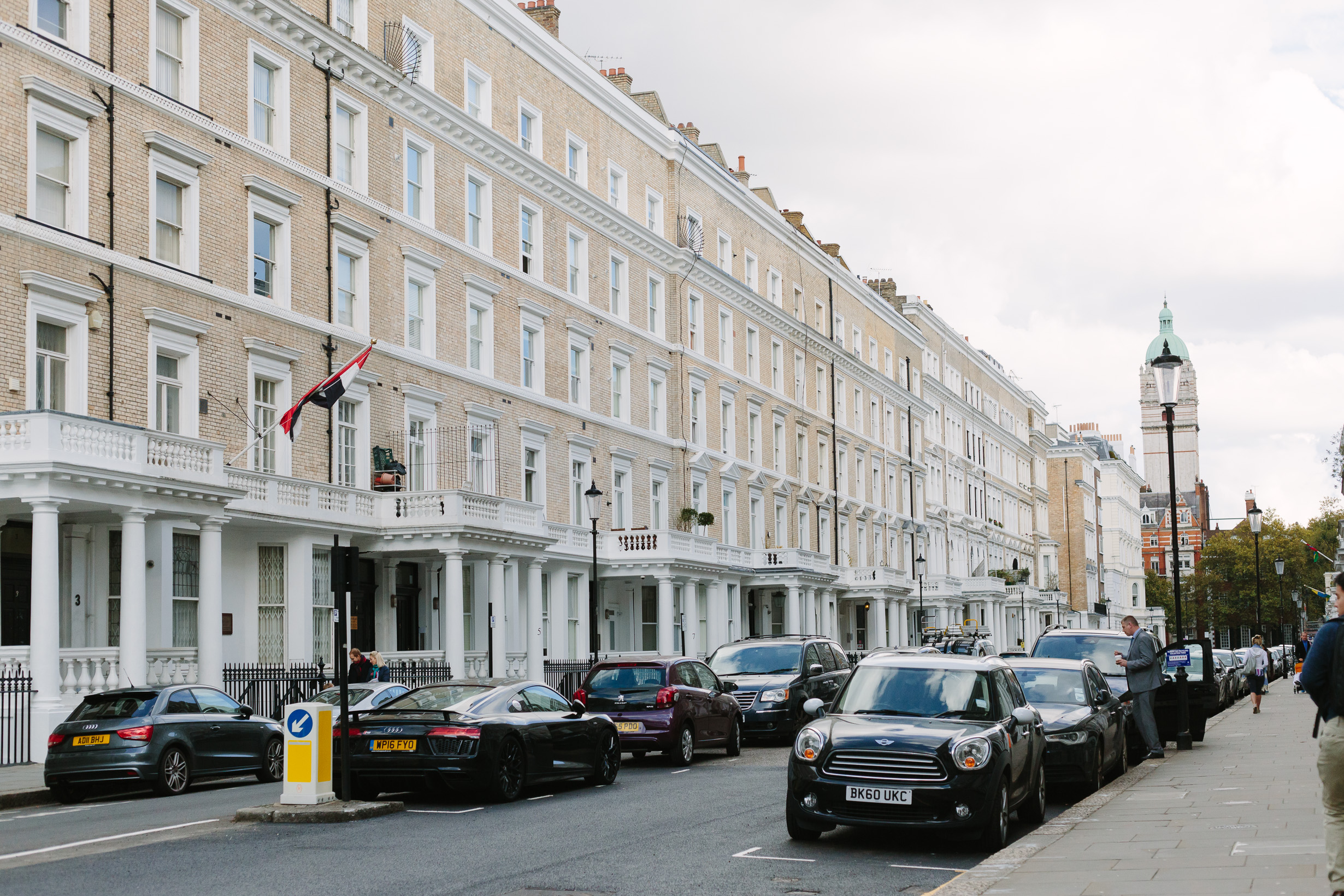 Rent a Flat in Fashionable Chelsea – Home of the Gilded Youth

Renting an apartment in Chelsea is not affordable for everyone. Today, it is one of the most expensive areas in London.

Since the beginning of the 19th century, Chelsea has attracted artists, musicians, writers and creative people from a host of other professions.

Chelsea is the birthplace of many fashion trends and innovative ideas that have shaped modern Britain and the world. When you consider the people who have lived there, this isn’t a surprise. Chelsea has been home to such remarkable people as Mark Twain, Oscar Wilde, Agatha Christie and more. Today, it is the residence of controversial Russian oligarch Roman Abramovich. He also happens to own the local football team.

If the glamorous history isn’t enough, Chelsea also has some interesting attractions worth visiting:

And any discussion of sights must include the Chelsea Flower Show. This annual event would be a must-see for anyone with a green thumb.

In Chelsea, there are lots of cafes and restaurants with high prices but good service and a great quality of food. The choice is enormous – you can find cuisines here from all over the world.

Chelsea is less well connected than other areas with a similar reputation. It only has one metro station—Sloane Square—but the upside is that it’s never too crowded.

Apartment rental in Chelsea would suit those who are not short of money. But it has plenty to offer people who like the finer things in life, from property to restaurants and cultural attractions.