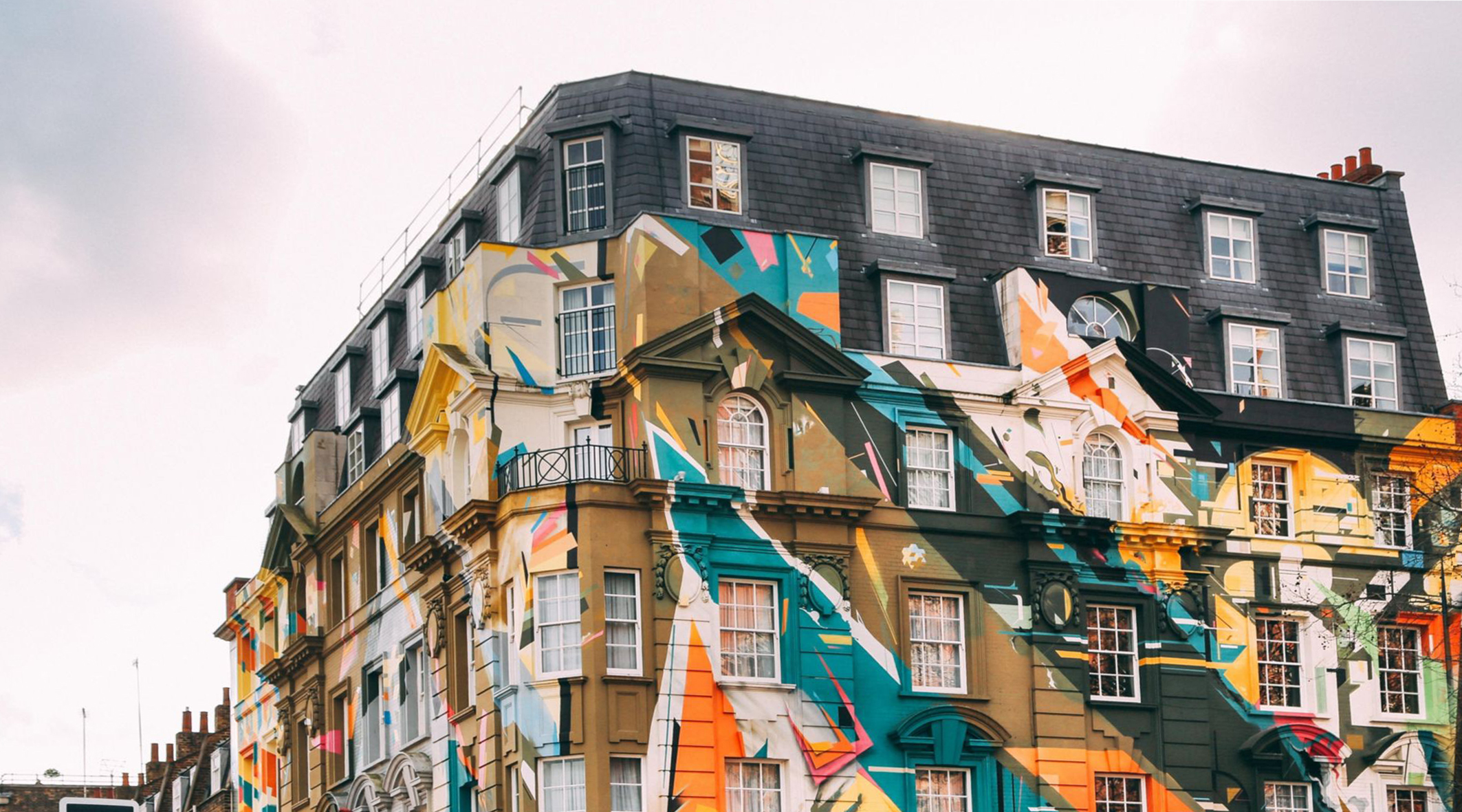 Rent a Flat in Soho – the Entertainment District of London

If you’re looking for a taste of bohemian life in London, the best choice would be to rent an apartment in Soho – the entertainment district of the British capital. Here, in the centre of the West End, you can surround yourself with creative types: artists, actors, theatre producers and more.  Because of its continued popularity, the crowd in Soho is highly mixed. From students to retirees, office workers to street performers, on any given street you’ll find a wide variety of people.

Soho attracts tourists who want to see the sights as well as Londoners who have come to party with friends. And Soho has a wide variety of places to offer both groups. There is no shortage of fashionable streets to walk down, lined with upmarket restaurants, cafes, bars and clubs. You can find cuisines from all over the world, and the prices can vary as much as the people who visit.

For a long time, Soho has been a hub for the LGBT community. Old Compton Street and Wardour Street in particular have many cafes, shops and clubs that cater to LGBT customers.

One of the main Soho sights is Leicester Square, featuring the famous Empire cinema.

Another historic sight is the famous Ronnie Scott's Jazz Club on Frith Street, founded in 1959.

People also head to vibrant Chinatown for some unusual souvenirs, dim sum or a post-theatre dinner.

As you can see, families with children might find Soho unsuitable for raising kids, while single people and young adults will be glad to rent an apartment and enjoy the buzzing atmosphere of this historic area.