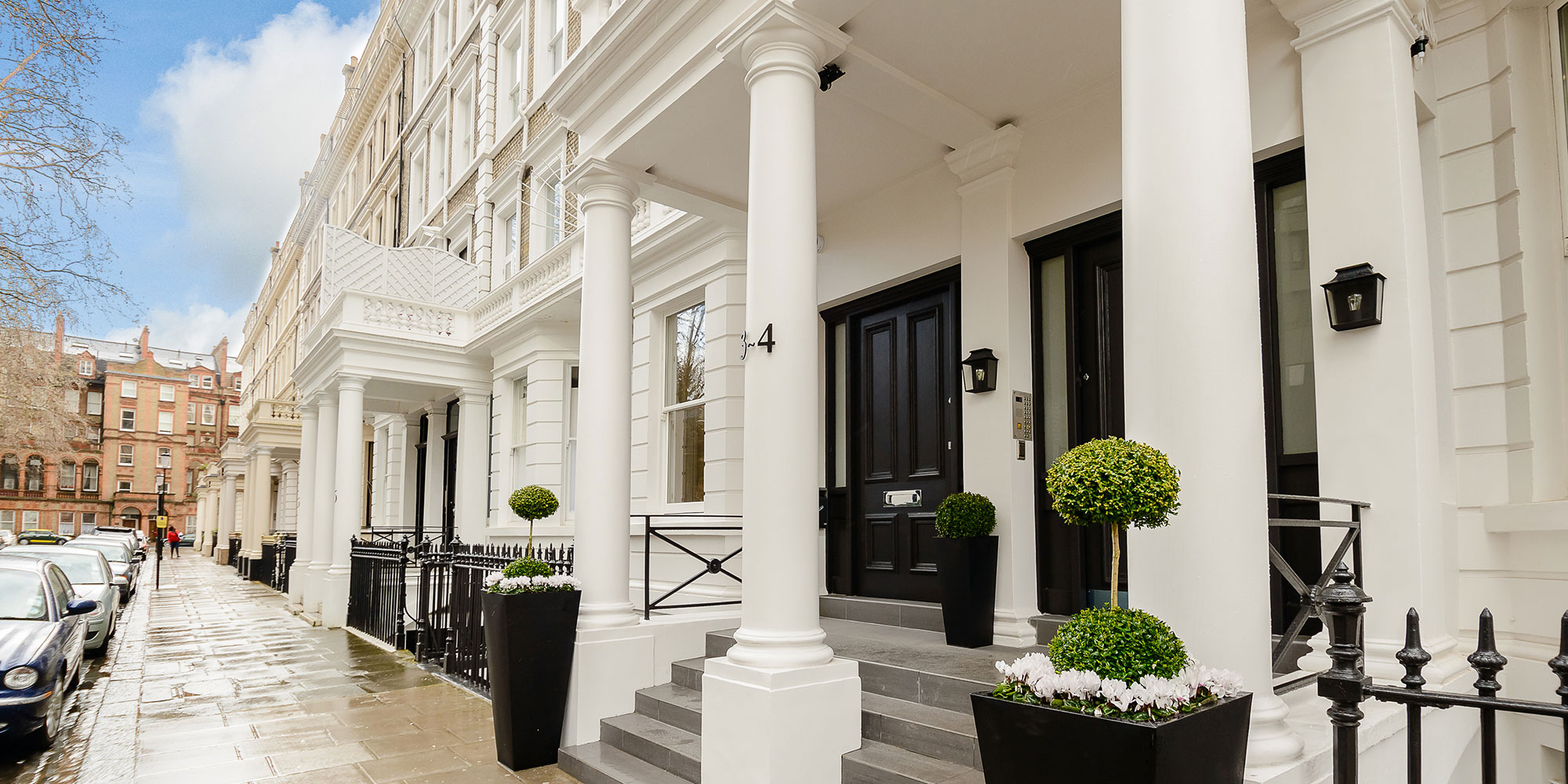 The Prestigious Choice: Rent a Flat in Kensington, London

Many people dream of renting an apartment in Kensington – one of the most sought after areas in the British capital. Many of London’s most respected places of residence are located here, and as you’ll see, there are very good reasons for that.

Kensington is historically connected with Queen Victoria, who ruled Great Britain during the 19th century. She was born and raised in Kensington Palace, one of London’s major tourist attractions and an impressive sight in the local Kensington neighbourhood. Visitors today can see the grandeur of the rooms in Kensington Palace while also learning more about English history.

Other attractions in the area include:

If you want to immerse yourself in the history of England and the romance of the English aristocracy, then Kensington is the right choice for you. Rental prices for a one-bedroom apartment start at around £1,400 per month. Our letting specialists can find the best properties for you in the heart of this celebrated London neighbourhood.